Runbysingers has been organising singing weeks, weekends and events since 2003. Runbysingers Online, however, has been set up more recently to allow singers to make good quality music together safely in these difficult times.

Forget about zoom and gloom – or singing in silence. Our online choral events are completely different.

All our online singing events have backing choirs, a conductor at the keyboard and proper concerts with professional soloists and orchestral players.

Our first online event – Mozart Requiem in Virtual Vienna – attracted over 1200 singers from all over the world and raised over £4000 for cancer research.

All our rehearsals are broadcast on YouTube – which means you can pause, rewind and revisit rehearsals over and over again. Everything is rehearsed separately in vocal sections and then altogether as a choir.

Members of the choir are invited to send in audio recordings of themselves – if they want to – and our clever engineers mix them together to create a virtual concert. 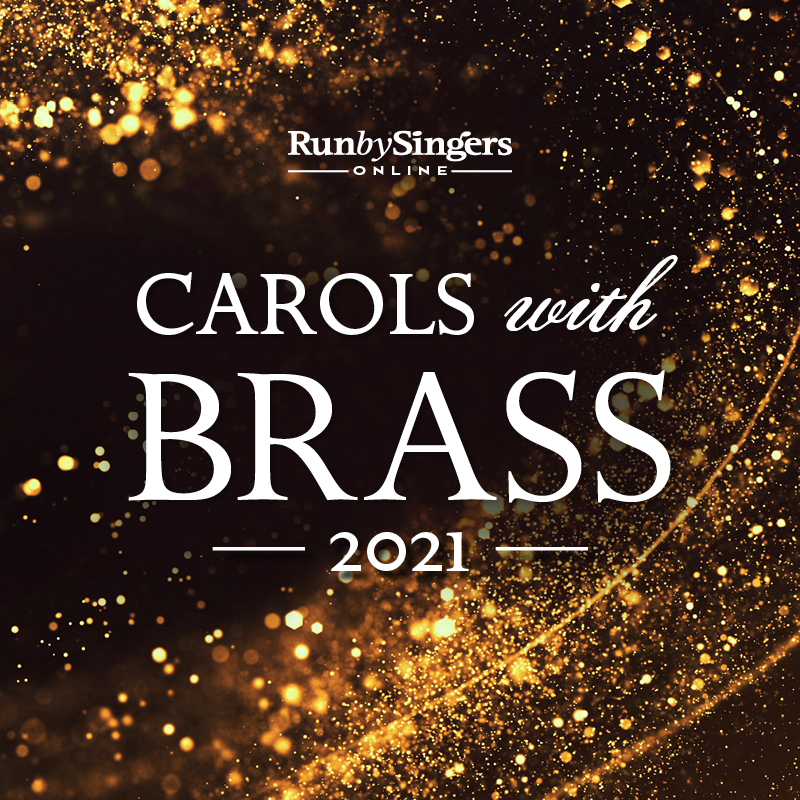 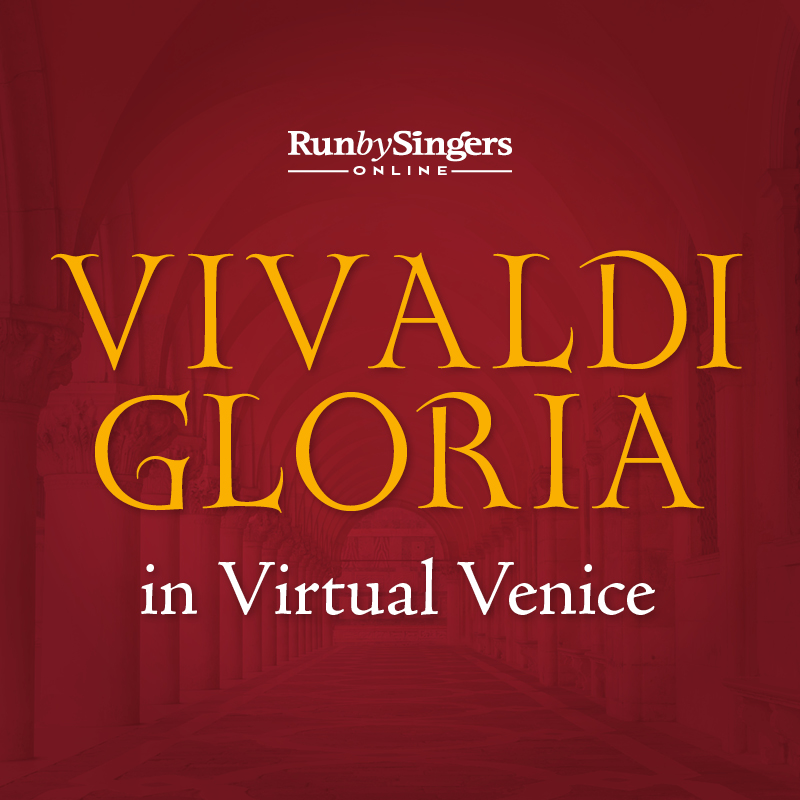 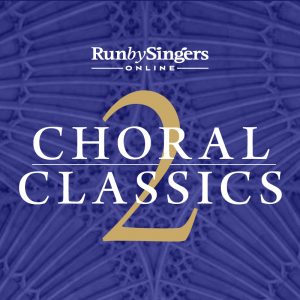 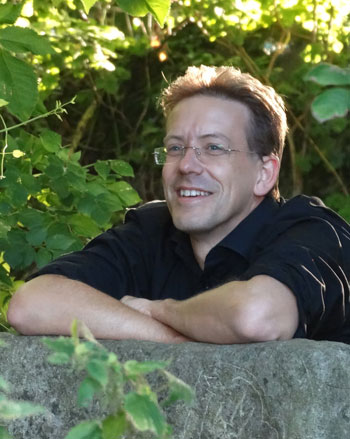 A prolific composer and arranger, Matt Finch has been singing and performing since he was a small child. At secondary school he sang in three different youth choirs – going on tour, singing in recording studios, and performing big choral works in the Royal Chapel of St. George’s Windsor.

Since Lockdown Matt has recorded six virtual choirs on video which led him to organise Choirshow – a live broadcast of 13 virtual choirs of over 250 singers which has already had over 1200 views and has raised over £1000 for charity.